Three children for me; the youngest is 27. Professionals. Good intellectual capacity.

They do not read many books. It is creating a hole in their skill sets. A suggestion from me such as I share below would elicit a polite silence and I imagine a bit of internal snorting They would think me nuts to imagine that with their current workloads and lifestyles they could read Dickens, biographies, maybe even some Shakespeare.

For purists, please skip a paragraph.

Cliff notes aren’t a bad idea as you ramp up. Macbeth, King Lear, A Tale of Two Cities, Anna Karenina are the type of works that perhaps stand as examples where reading spark notes or summaries makes sense. Everyone should know what War and Peaceis about, yet perhaps now is not the time to check that off the reading list.

Back to a couple the kids: Taylor worked until 2 A.M. twice last week. Christian gets a weekend off every two weeks. They work long hours and apply themselves vigorously while working. From their language, I learn quickly that they are abundantly aware of key measurables at work. Christian knows his company’s MTD revenue off the top of his head every time I talk to him.

They consider their schedules fully-loaded. I get it. They are busy.

Yet I believe they would be well-served to carve out time to read. Everything in life, everything you do, is based on priorities. They, and I suspect you, could feather in reading time.

I do not mean news updates from your phone. I mean Jack Reacher novels, David Copperfield, a book about the Civil War. But that will not happen if it does not become your priority.

I recognize some people do not like to read. My mom believes that anyone will love to do something if she does. She believes inherently that you just have not given it enough of a chance. I fall on the side of seeing folks as having different interests and accept that some will never love to read as I do. If you do not like to read, I will leave it at this:

“Why Matt? What is so impactful about reading?”

Vocabulary. Varied reading not only adds to your arsenal of terminology, it allows you to become more precise in your language. And it will occur naturally.

There are two types of change in this world. Evolution and revolution. This change will be evolution. A little at a time. You will gradually use vocabulary in a wider range, with greater context and will give your communication greater clarity. As well, you will gradually become more adept at parsing sentences, your grammar will improve, your recognition of consistent tense will be enhanced…you will not only gain a greater command of English but you will invariably learn foreign language elements. Because you meet these terms in context within a story, you understand usage far more effectively than standard teaching provides.

Cultural references. I am reading a book whose central character is Cordelia. A name you may not have heard. If not, you should have. Cordelia was the unique daughter of King Lear; a heroine of sorts, distinguished in character from her two sisters. Anyway, the author clearly had Lear’s Cordelia in mind as he developed her personality. Just a small example but they happen to me all the time.

After I read Bleak House, that week I saw a reference to Jarndyce v. Jarndyce in the Wall Street Journal. Had I not read Bleak House the term would have meant nothing to me. I’d have assumed they were referencing a Supreme Court decision. But I understood what they meant. They were talking about the Jarndyce family’s immense wealth and how an internecine struggle consumed all the money;  a case which slays both sides through an interminable legal battle. In the end, there was nothing left worth fighting for.

If you do not recognize these touchpoints throughout society, whizzing by you, you miss out. You are on the outside, but not even looking in.

Reading expands your ability to recognize cultural references throughout society. It’s a caste system that you do not know about.

Sorry for focusing on Dickens so much, but another example on him. He had an ability to create a wide variety of characters. He fleshed out the personalities of all his characters.

Dickens got paid by the word. He did not write books. He wrote monthly columns and told his stories in installments. Later they became published as novels.

Being paid by the word, Dickens created elaborate plots. He would seemingly be weaving various stories with nothing in common. Then, boom! All the pieces fit.

He also fleshed out his characters. David Copperfield’s Agnes for example is one of literature’s most endearing and enduring. When the name Uriah Heep comes up, do you think of a cool English rock band from decades ago, or of a dastardly clerk. Dickens’ Heep was an evil dude. What tragedy he wrought. The reader lives his evil as he lives Agnes’ goodness and purity.

There is great historical fiction out there that weaves wonderful stories around real events. Chesapeake was my first shot at James Michener and thank goodness it was. Great book with excellent characters, but along the way I learned about native Americans, how the Delmarva peninsula was settled, how the Revolutionary and Civil Wars played out…I learned the history of the Chesapeake Bay area. And enjoyed a great multigeneration saga. A first-rate story. I only wish all Michener’s books were as good. He had some duds.

By the way, literature scholars would scoff at my examples. They would espouse authors like James Joyce, which to me is about as fun to read as sticking a pen in my eye.

To a literature maven, Dickens, Michener, and Lee Child are a horror! Hacks of the first order. But of course, it is all a matter of taste. Millions love them.

When I was a teenager I read scores of books by Alistair MacLean and thought they were great. Now I recognize I read basically the same plot in every book but at the time, I loved them.

Ice Station Zebra, The Guns of Navarone. Classic triumphs of good over evil. Every book featured a daring fellow who got beaten to an inch of his life only to escape and bring down an evil cabal of bad guys. The stories always included an out-of-his-league lass in mortal danger who inescapably fell for his aw-shucks style of valor. Who doesn’t like a Hollywood ending!

And how many lives I led!

Reading may enhance your career. All careers? I suppose not. But plenty of them. Reading rounds you out, makes you multi-dimensional. Lessens the likelihood you will have a flat personality. Will help you relate to others better.

What is the opposite of informed?  Ignorant. A word that has a bad connotation but the denotation fits. To be uninformed is to be ignorant.

Reading a variety of books brings you a catholic education. Small c catholic.

I like to rotate. I’ll get three books at the library and grab them from three distinct areas. I get a novel with what I hope will be an interesting story, then a classic of some sort, and then something like a bio or book on history or even sometimes a Book for Dummies (shaddup!). Those are scattered throughout the library and there is one for everything. Marketing for Dummies, iPhone Apps for Dummies, lots of others.

I am under little illusion as to how many folks will read this suggestion to increase their reading level and act upon it. Not many in all likelihood. I wish my own kin would react. I hope you do. Live a thousand lives.

Our greatest leaders have typically been well-read. 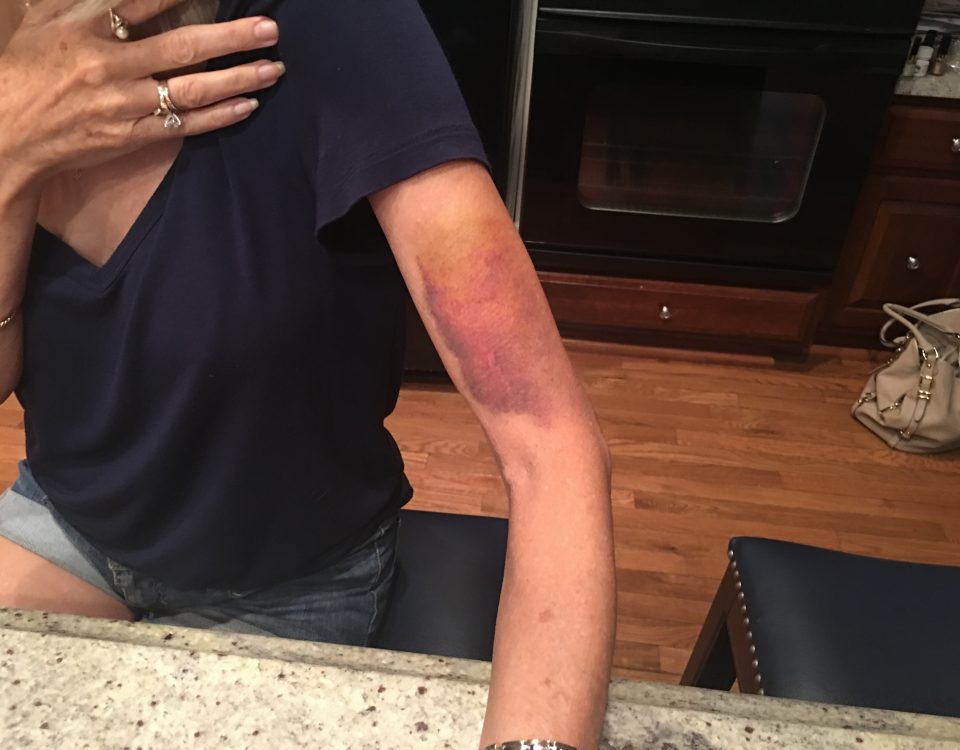 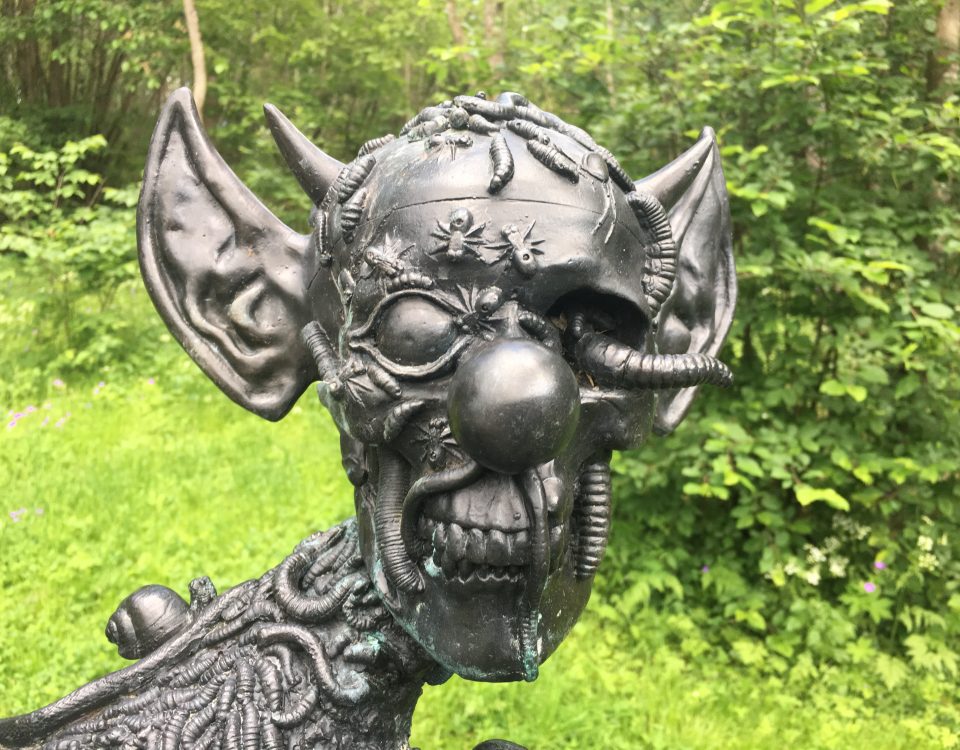 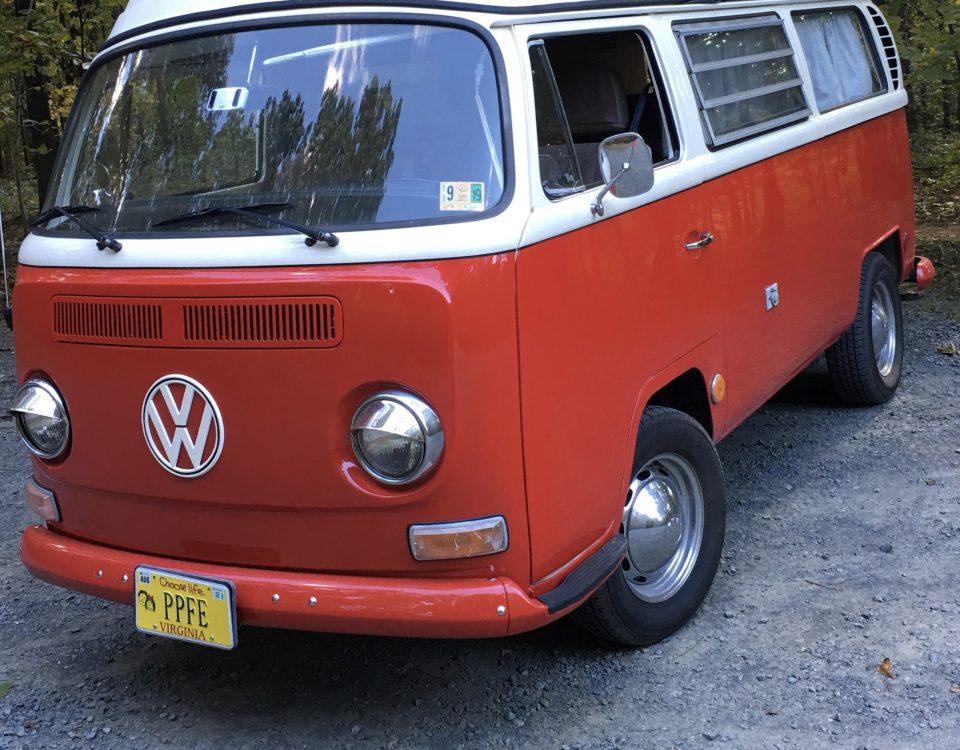