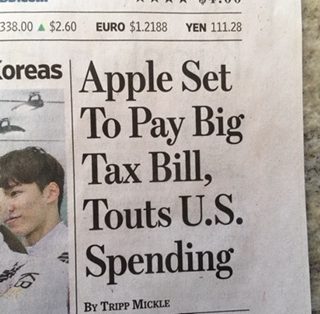 Today’s economic backdrop represents the best circumstance you are likely to enjoy in your career.
Can you trampoline up from the position you have right now? Start your own company? Escalate your pay level? Is there a clever way to leverage your title, your skills, your attitude and your work ethic?

I cannot know the answers in your circumstance, but I’d guess the career lifecycle of position, money, and then security might animate your goals. As I have written before, I consider the young to be attuned to title, then one evolves to ensuring compensation enables one to live the lifestyle goal. Then, over a period of time, the seasoned worker is often eager for the comfort of the known. In any of these three events I can make the macro point that the time will never be riper to enhance all three elements.
Our business environment might be the best your will ever live through. Just about every employer in the private sector is about to do business differently. Opportunities to grow one’s business have not been more positive in your lifetime.

Your employer is likely increasing wages and bonuses, but more importantly is investing more. Just as importantly, your employer’s competitors are doing the same. They are providing more opportunities for career growth just as your employer is about to.
Why am I so confident about that? How about this list:

• The corporate tax just went from 35% to 21%. Gross profit of 100 dollars now nets 79 dollars to the owner versus 65 dollars under the old code. That is an earnings increase of 21% (the difference of 79 and 65 divided by 65). Your employer ‘s profit is about to leap by up to 21%. A healthy employer is always better. If you don’t get that, you don’t get it.
• Companies repatriating earnings. Apple just said they would be paying an additional 38 Billion dollars in 2018 corporate taxes- this year! -as they bring money back home that has been parked overseas. This is not some esoteric econ class subject. The government gets funding of $38 Billion, which is the headline. But Apple also has $140 Billion left to invest. That money is injected into our economy. Some in pay, some in bonuses, some in equipment, some in 20,000 new jobs, some in stock buybacks or dividends. I hope lots in dividends. $140 Billion. And that’s just Apple. Tip of the iceberg sort of stuff.
• The cascading of business demand through the system. Apple is going to hire those 20,000 people. Yet small companies employ about 60% of the private workforce. It’s down there, downstream, where the cash infusion pops. It is the Trade Desks, Universal Displays, Lumentums. Cirrus Logics of the world that will have the tailwinds. Companies that service Apple. And then it happens again; the companies those downstream companies use, the employees they compensate, provide the multiplier effect that erroneously gets attributed to government spending in CBO analyses. Apple is the headline, but the job market will give YOU opportunities if you take control. It will affect your vertical market. People scoff at the concept of trickle-down economics yet that is the only way broad based economic growth can occur. There is no other. Full Stop. There is NO OTHER WAY for broad based economic growth to occur.
• Red tape is being shredded. We’ve recently had federal agencies absolutely weaponized. The SEC has been able to target a company just by mentioning it in the news. Stock markets punish these companies so they fold faster than the Cincinnati Bengals. BTW, what happens then is the SEC issues a fine, or the company can reduce their fine by paying maybe a third of the original number to a charity selected by some private official at the SEC. Yes- in lieu of the fine the SEC picked who got the money. That has stopped in the last year. Beyond the SEC, better examples are the IRS, the EPA, and the DOJ. Much of their nonsense is being addressed. And now we can do things like build a pipeline, which for those interested is much cleaner than shipping by rail, it’s primary alternative.
• The competition for workers resulting in higher pay. Wells Fargo, Comcast, AT&T, and Walmart, America’s biggest private employer, have all raised wages and there’s one logical reason for this. The combination of ready cash and retention requirements. They all know that their workers have more juice into day’s market. Every high-quality employee becomes more valuable as Mr. Market drives up that value. If you aren’t good at your job, that will emerge, but in the short everyone participating in the labor market wins. Rising tide raises all boats is the mandatory adage. It’s not that Walmart has the ready cash that affects their decision so much as they know other employers have ready cash and can now vie for employees more robustly because the economy is robust.

Can you see why you might be on the precipice of the most exciting changes in your career if you can take advantage of the opportunities that are about to open? Companies in virtually every industry and companies of all sizes will be affected. You do not have to be at Wells or Walmart to play ball. Most careers are built step-by-step, slowly filling all the chambers of the gun. However, quick escalation at certain points can be critical in reaching new heights.

What’s the point of being smart if you never learn? I encourage you to look into learning all you can in your present circumstance. Knowledge is power but it also provides insight into opportunities, which I guess is the same as power in some ways. As I wrote above, I’ll not know your circumstance in terms of potential. Yet being informed is appealing in all venues.

Don’t let the next five years slip by without taking advantage of the booming world economy that is sitting right in front of us. Other countries are going to counter our measures. Indeed, Europe is at a great disadvantage now. The conventional wisdom regarding their corporate taxes is amiss. At the risk of getting wonky, they typically have their taxes listed as a Eurozone average and it sounds competitive with us. Yet in fact the more accomplished markets in Western Europe pay more than those like the Baltic states, with Ireland as an exception. And since those areas often don’t have the infrastructure and because we are the number one market to sell into, we have keen edges. Far better to produce close to the sales arena.

We are the sharp knife reintroducing capitalism, or at least a bit cleaner version after years of regulatory assault. And I mean assault. The inane concepts that our economy could not grow beyond 3% that infected some thinking has been slowed, if not captured. Maybe the prophet Obama missed on that one. Some fools think government intervention gets the smartphones into the hands of the hotel maid. Quite the reverse. Capitalism does that and it is about to open glorious opportunities to most of you with strong work ethics and great attitudes.

Note- do you know the following about net neutrality; that it was in effect for only two years and that net neutrality is, at its core, Ma Bell-level regulation of how information flows on the internet? Regulation is the core of net neutrality. Someone wordsmithed it to sound the reverse. It should astonish no one the last two years saw a dramatic decrease in pertinent capacity investment. Net neutrality is the sort of nonsense going away tout de suite. Blessedly the EPA is no longer looking at puddles made by farm tractors’ tires and seeing in those ruts navigable waterways in need of federal protection.

I started this article with the intent of encouraging an investment and perhaps a deep dive into your future and ended up arguing against the luddite construct we’ve been working within. The invisible hand is alive and well when capitalism takes root. Capitalism is the surest and best environment to grow your career. Get clever. 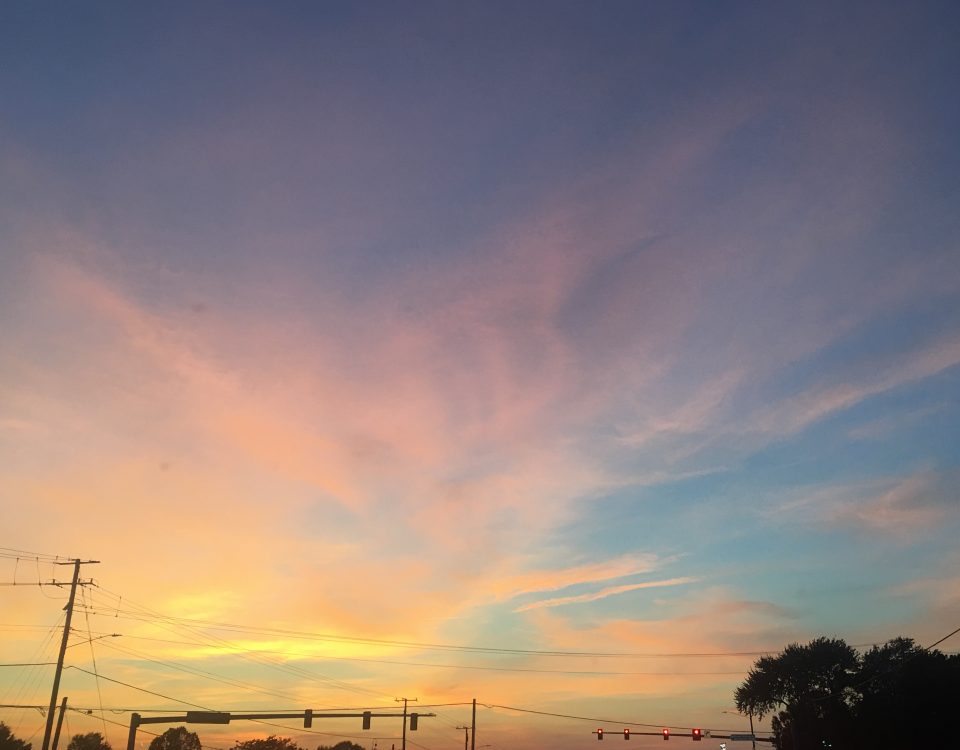